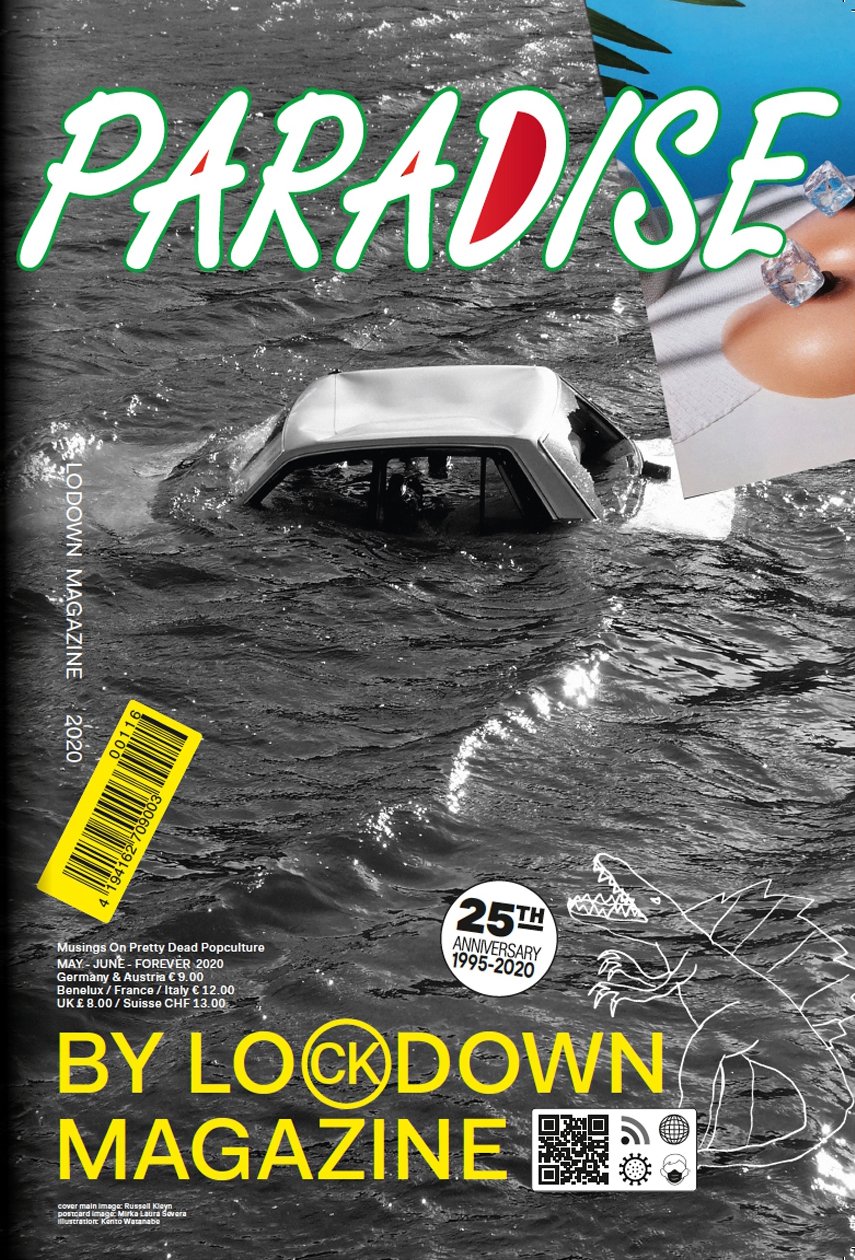 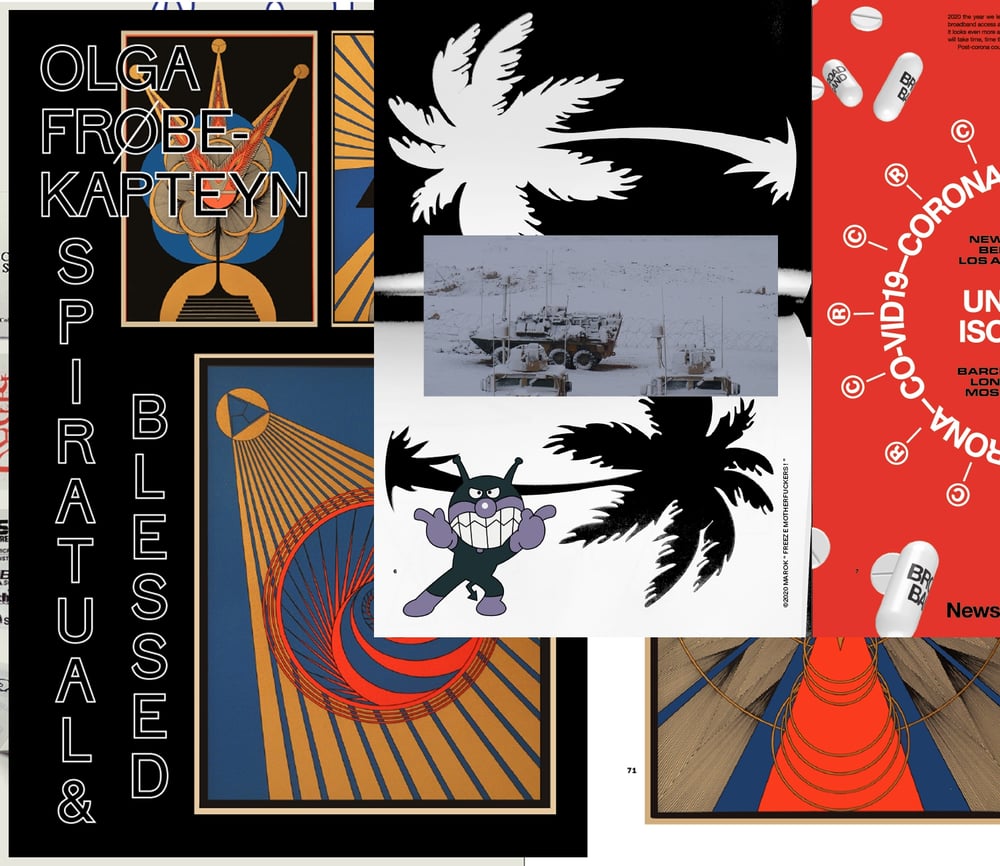 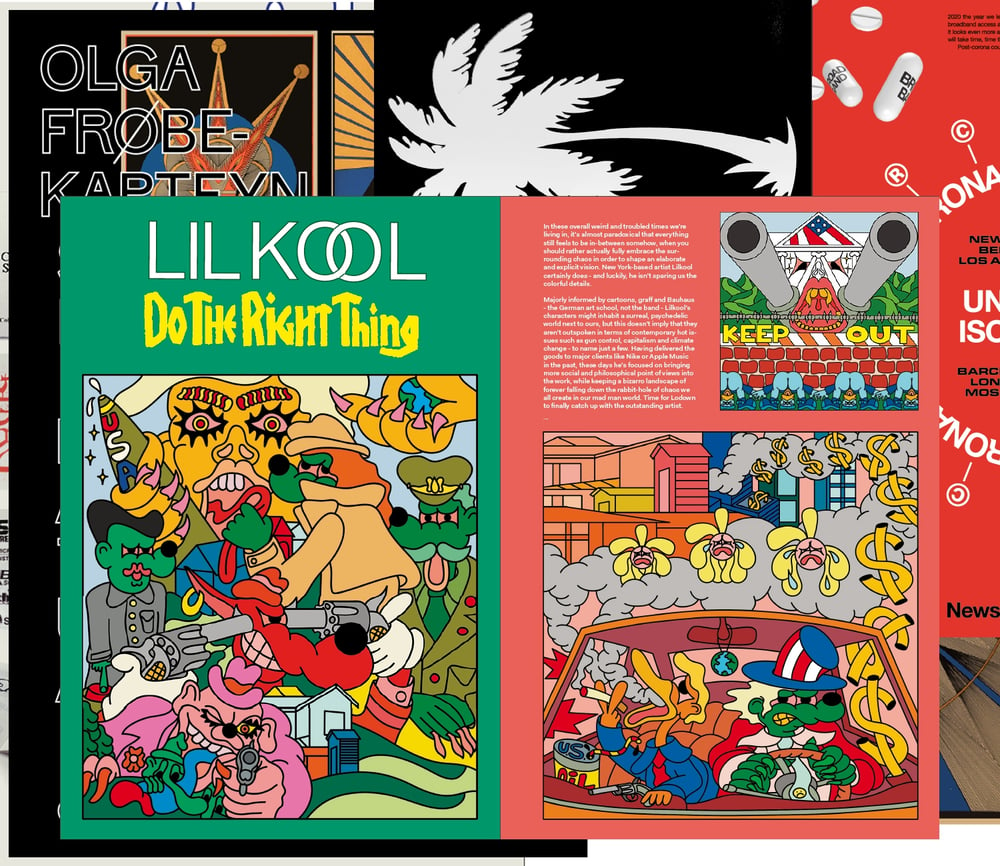 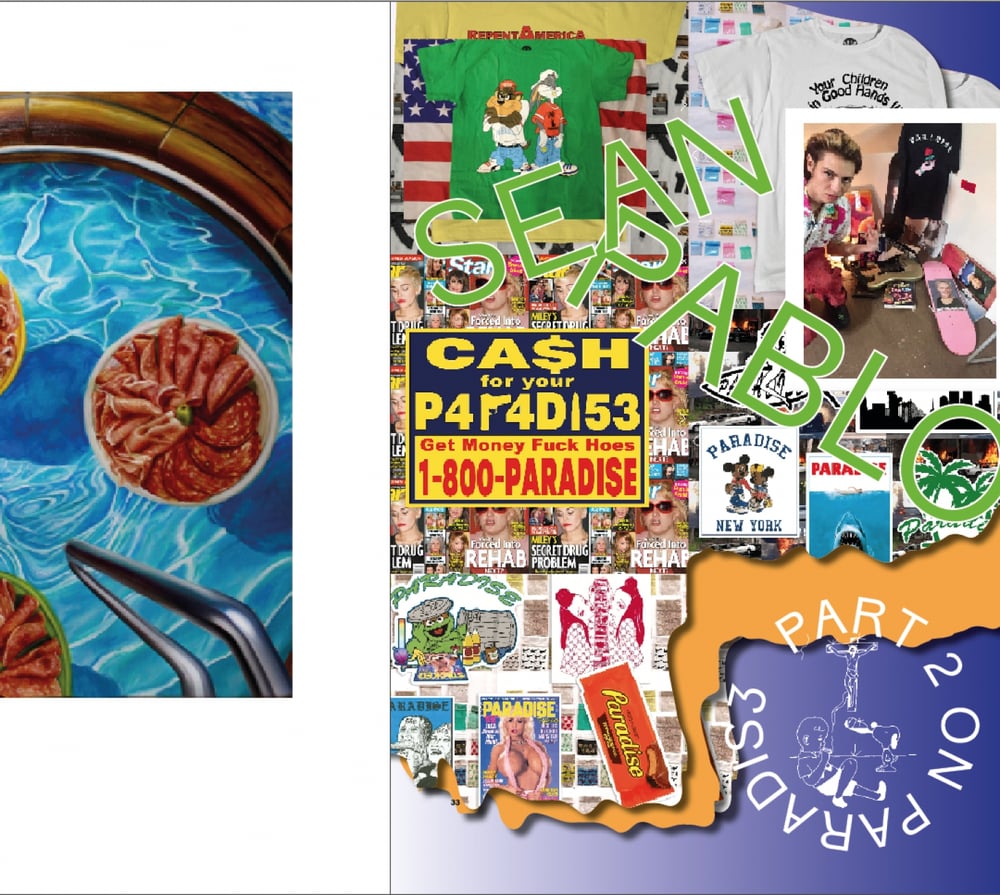 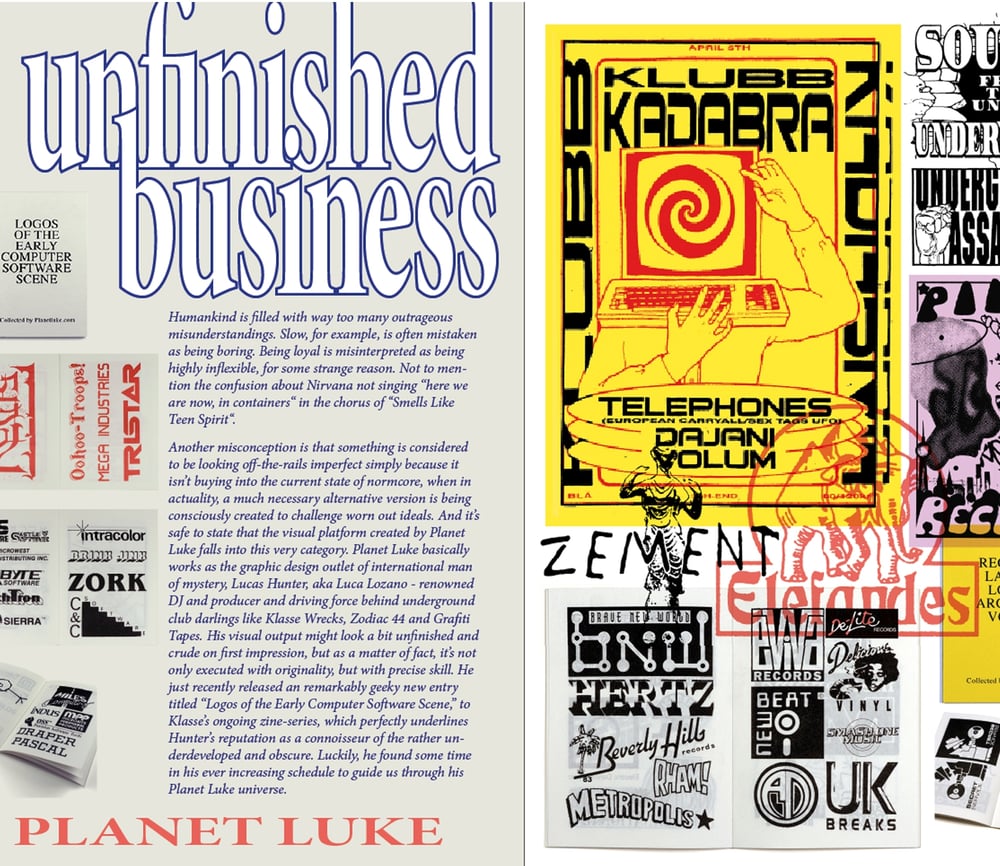 2020 is showcasing a very new kind of reality to all of us - one that left a significant mark on our understanding of daily life and normality. No wonder people are currently yearning for a better place more than ever. And that’s exactly why this very issue is titled PARADISE. Having said that, no matter the century, our fascination with paradise has never become threadbare. Its allure is found in its ontological aporia -  of its implied potentiality and equal precariousness of total impossibility. Through the pages of history, the goal of paradise has given birth to more than a handful of devastatingly beautiful and unspeakably horrific consequences of paradise of which we’re still swimming in to this day.

In the reckoning of massive pandemic loss, governmental stagnation, closed borders, and locked down public life, new paradises have been produced from the very fact that our hum drum routines have been ripped out from underneath our feet. From a global sense of displacement, completely unheard of in modern times, we have stimulated up new paths of connection and spaces in the virtual. A new epoch is being ushered in due to our now recognized necessity of the real, the material, the flesh and human – and equal realization of its non-necessity.
It wasn’t easy to put this together, because a lot of financial support broke away… but we still managed with a month delay though…

Highlights of our PARADISE issue include…

- SYD SHELTON... in late 70s England, Shelton was a key-activist in the RAR movement, not only as a photographer and visionary, but also as one of the driving forces behind the accompanying, brilliant publication “Temporary Hoarding“ - a magazine that basically showcased the possibilities of modern graphic design. His images actually are the quintessential ingredient that bring Rubika Shah’s awarded doc “White Riot“ to life.

- SEAN PABLO... it’s been about six years since black nail polish-afficionado Sean Pablo Murphy first stepped out into the Supreme/FA spotlight via “Cherry”. He’s gotten even more lanky since 2014, since Nieratko described him as “too virgin-y” (amongst other things), since his first zines (“Teen Stabbing”) arrived, since PARADIS3 first appeared (originally as Palisades Paradise). Sean talked to us about his take on keeping things micro, inspiring, and relevant.

- FRANCESCA FACCIO... given the current climate of frontier law, falsehood and hysteria, it seems as if the idea of escapism is more popular than ever. In actuality though, it is and was always exactly the right moment to lose yourself in an alternate reality at any given point in life and history. And New York-based artist du jour Francesca Faccio is keeping a prominent spot for us to join hers via her heavily surreal oil paintings.

- MEAT DEPT... Los Angeles-based Meat Dept. might have entered the realm of public interest just recently with their completely bonkus video for Igorrr’s “Very Noise“, but in actuality they’re around for years already. What basically started out as a pet project of three long-time Parisian friends - brothers David and Laurent Nicolas and Kevin Van Der Meiren - that had one foot in advertising and the other in graffiti and street art (and law), slowly but steadily evolved into an award-winning production outfit with more than just a soft spot for the absurd.