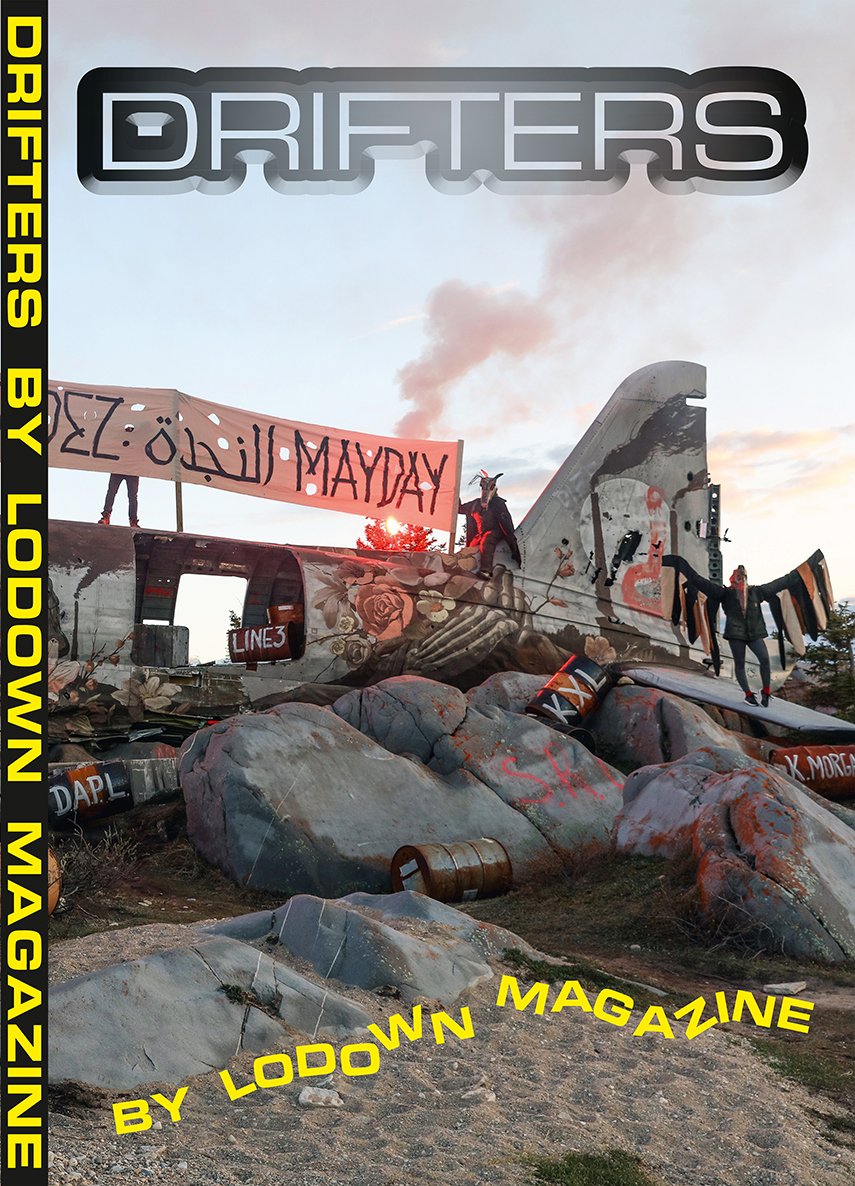 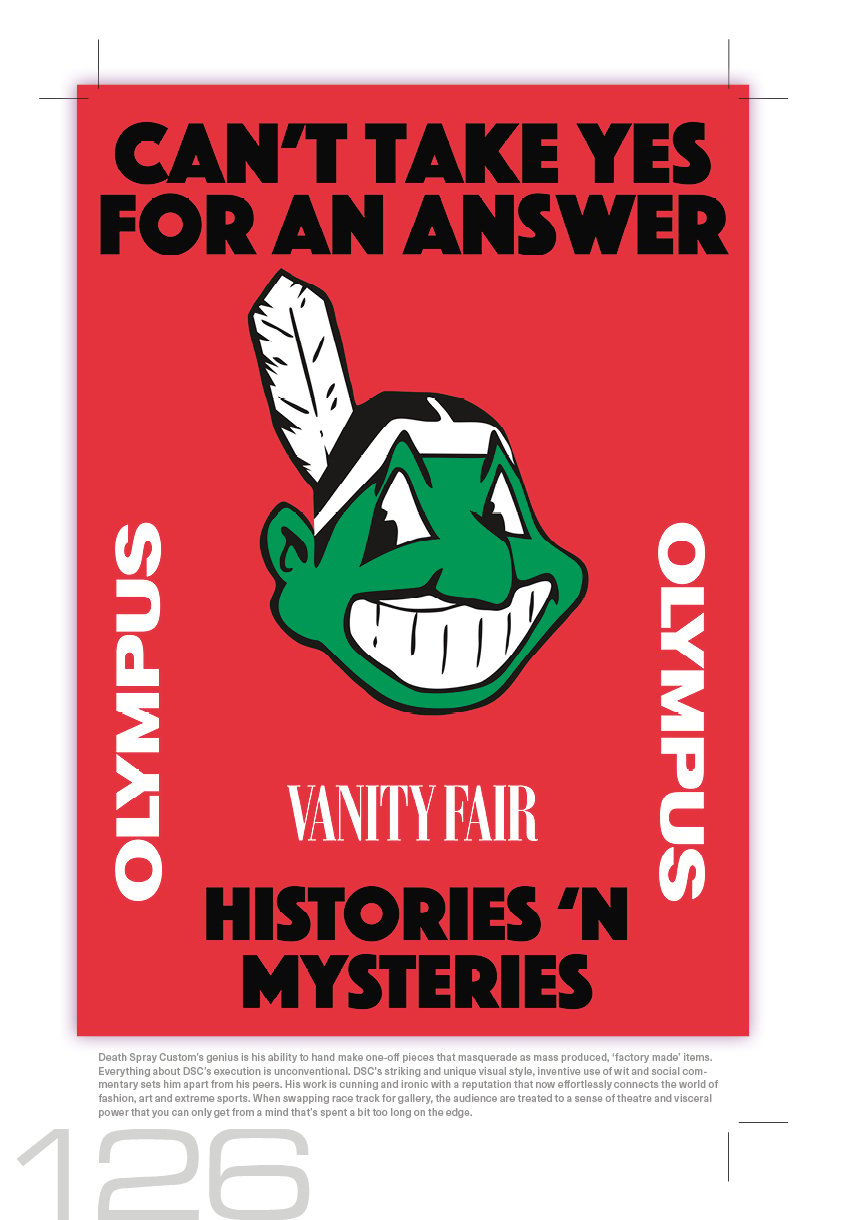 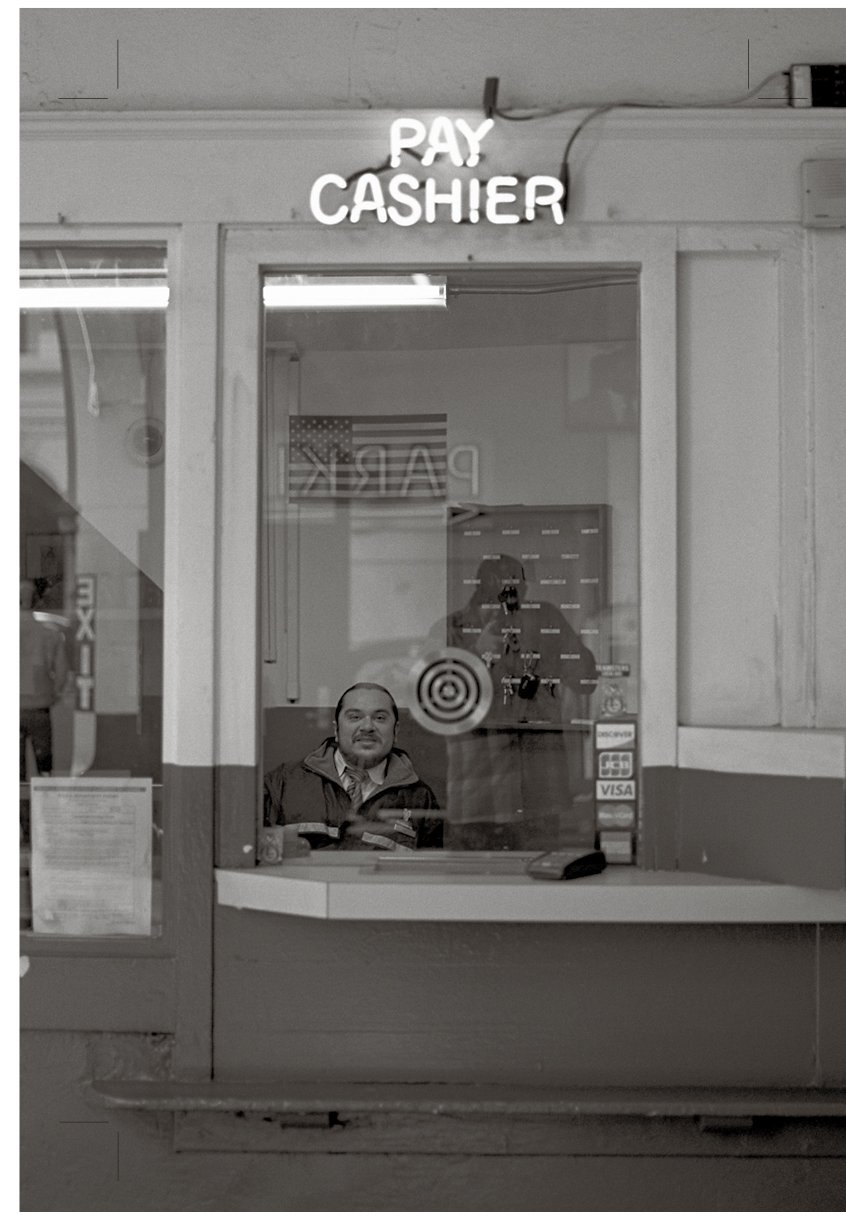 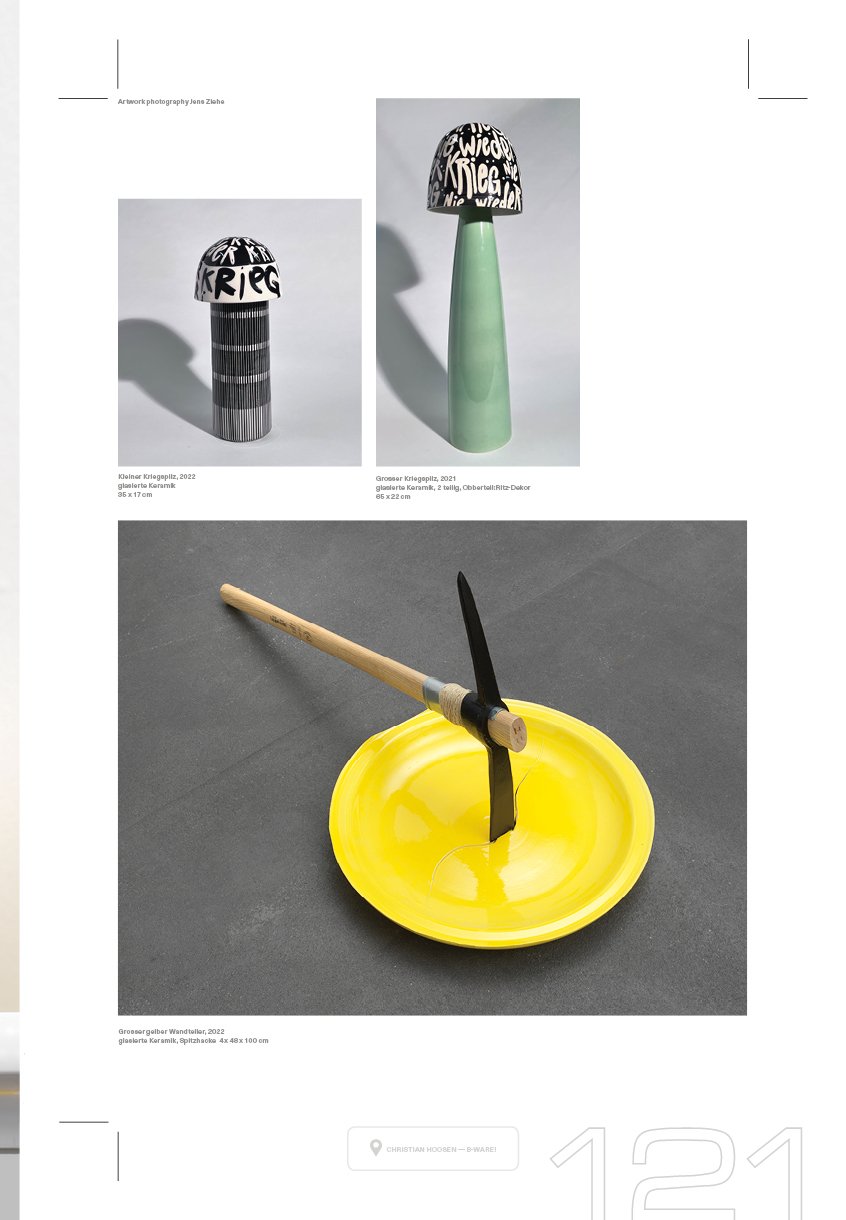 Drifters, by classic definition, aren’t necessarily individuals you want to spend time with, as they tend to waste everything from everyone else before they disappear.
They’re regarded as scammers, frauds, bottom feeders, wanderers. They are pioneers of the generation Me.
On a more positive note, one could state that creating a world where attributes like age, gender, origin or status are insignificant is close to developing a utopia - if the ulterior motives just wouldn’t be so damn egoistical.

But what about defining being a drifter as someone who’s simply not too interested in any kind of affiliation to genres, specific scenes or a societal value system that feels outdated?
As someone driven by the necessity to change and constantly move - physically and mentally?

Welcome to the new issue of Lodown Magazine. Welcome to DRIFTERS. 205 x 30 cm - 160 pages - 480 g
PAT PERRY… The term Americana doesn’t necessarily have a clear definition as it’s too influenced by guiding beliefs about identity, patriotism, and nostalgia. If there is actually a concept to get to the heart of, then it is probably authenticity. And if that’s the case, then Detroit-based artist Pat Perry is at the forefront of adding new, crucial chapters to our idea of what Americana could be.

KOSTAS SEREMETIS… “Kostas is the Rauschenberg of our generation” as Ian Astbury of The Cult once stated.Kostas Seremetis lives and works in Hudson, New York and is a recognized painter of pulp iconography. He successfully transcends the world of street art from which he emerged to stand among the ranks of America’s foremost artistic visions.

PUBLIC POSSESSION… Munich-based Public Possession was founded in 2012 by Valentino Betz and Marvin Schuhmann as an outlet to channel their various interests. The idea was to emphasize the relationship between music, text, graphic design and happenings. The effort of Public Possession is driven by the fun of creation, and an urge to combine data – to create news.

ROBERT NAVA… Driven by his desire to “make new myths” responsive to our times, Robert Nava has at times been depicted as the worst contemporary painter by art critics. He has created a chimerical world of metamorphic creatures, drawing inspiration from sources as disparate as prehistoric cave paintings, Egyptian art, and cartoons.

- plus more elaborate features and visual awesomeness from the likes of: THE DANIELS, TYRONE WILLIAMS, WILLIAM MARK SOMMER, GREG GIRARD, RIP SWIRL and many others.