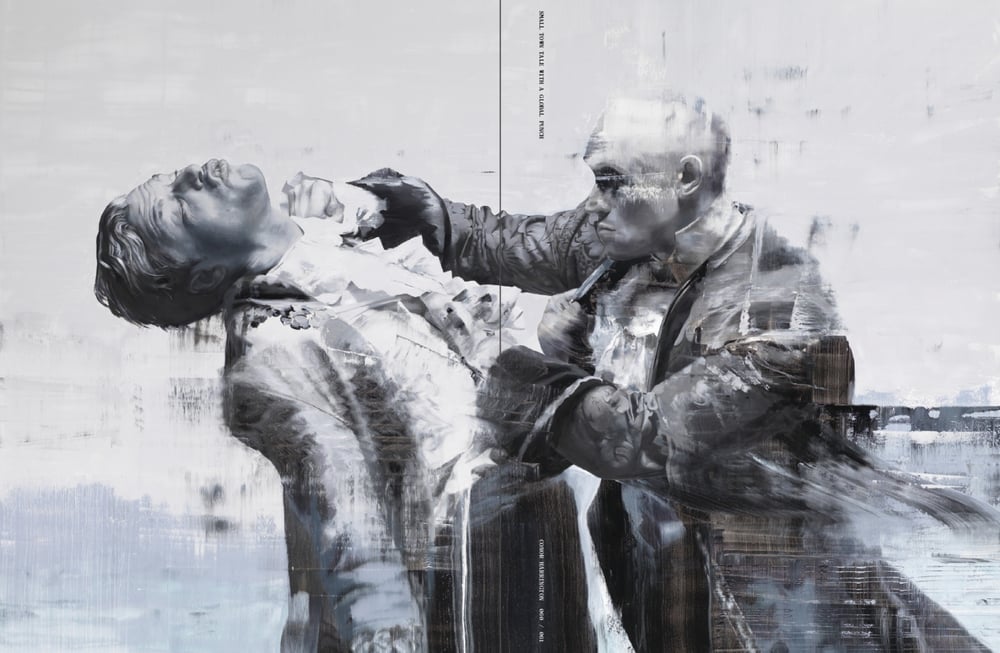 This time around it’s all about the HUSTLE, because sometimes it feels as if hustling is all there is. People who hustle tend to be smarter, more flexible, more eloquent and more agile. They are killer and cleaner in unison. Some say they’re even better looking than the rest. People who hustle are the ones you’d stick to because they know how shit works, they are the ones you want around when things go south - and they are the people you just love to have by your side when things finally go right. Good things happen to those who hustle. Well, at least that’s what we’re willing to believe more than often. In reality though it absolutely sucks to have to hustle non-stop!

Highlights of our HUSTLE issue include…

- CHARLES MUNKA... even if your musical taste would usually fish in more commercial territories, LA-based label Branfeeder was - and still is - the new definition of cool, a forward-thinking pool of freaks and geeks that just loved to play with elements of abstraction and avant-garde. And maybe that’s why the collaborative efforts between the label and acclaimed artist Charles Munka were always such artistically rich endeavors: both aren’t necessarily known for compromising their vision.

- CONOR HARRINGTON... his latest solo show “The Story of Us and Them“ just closed a few weeks ago at London’s HENI Gallery and featured twelve large scale paintings bridging the classical with the contemporary as they examine concepts of patriotism - the explored world is lead by power-hungry hustlers and con men in elegant robes who couldn’t care less about the aftermath of their excess. Sounds awfully familiar, doesn’t it?

- KEN LUM... his work is oriented toward the banal, the ordinary, and the everyday hustle. In this respect he continues an ancient and important tradition, one that is critical towards the grand themes, important statements, and philosophical and political generalities found in the 'great' art of the museums. This tradition is not anti-art, but it is anti-establishment art, and it has always inhabited popular forms.

- JIM HOSKING... Giving people exactly what they expect is a bit lame - still that’s how the very majority of us love to get served. British filmmaker Hosking on the other hand just loves to take you to places others are most reluctant to even think about. It’s a world of wonder, inhabited by monkey butlers, bullshit artists, and weirdly-timed declarations of love to cold beer.