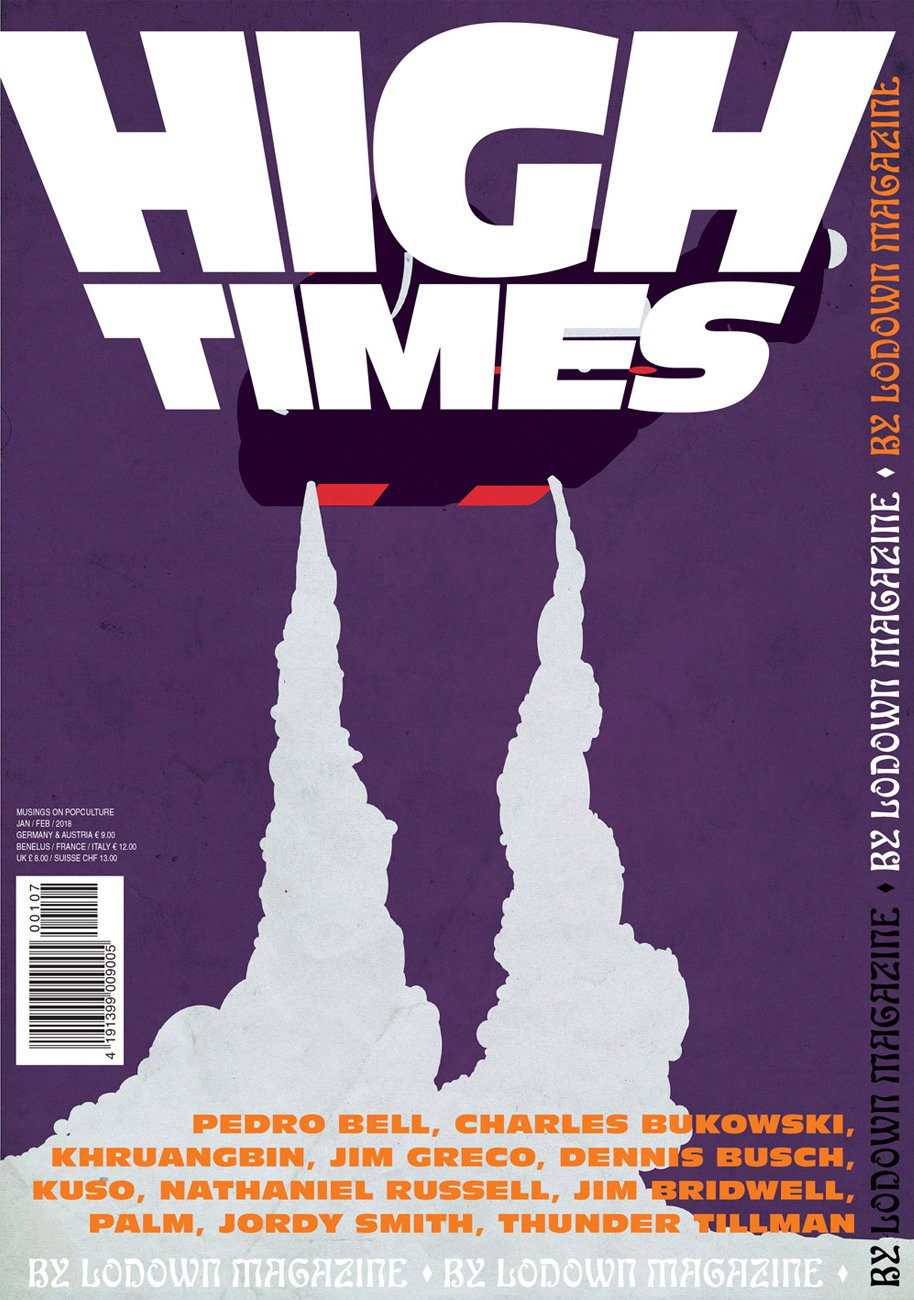 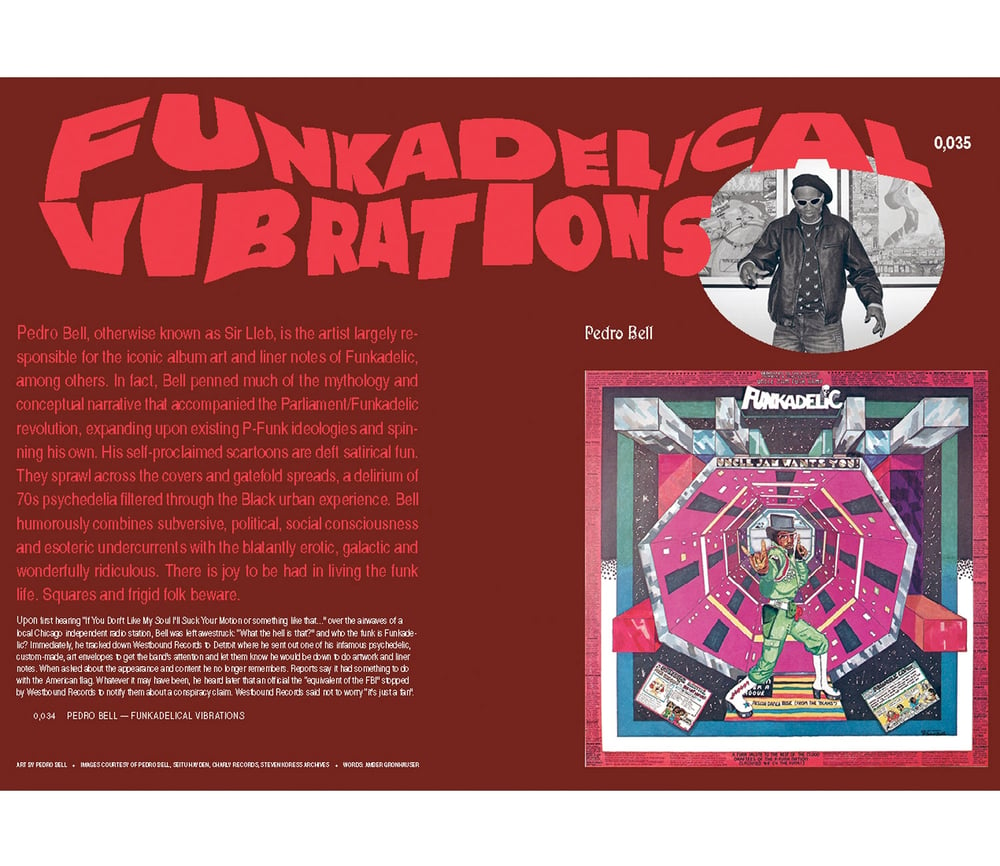 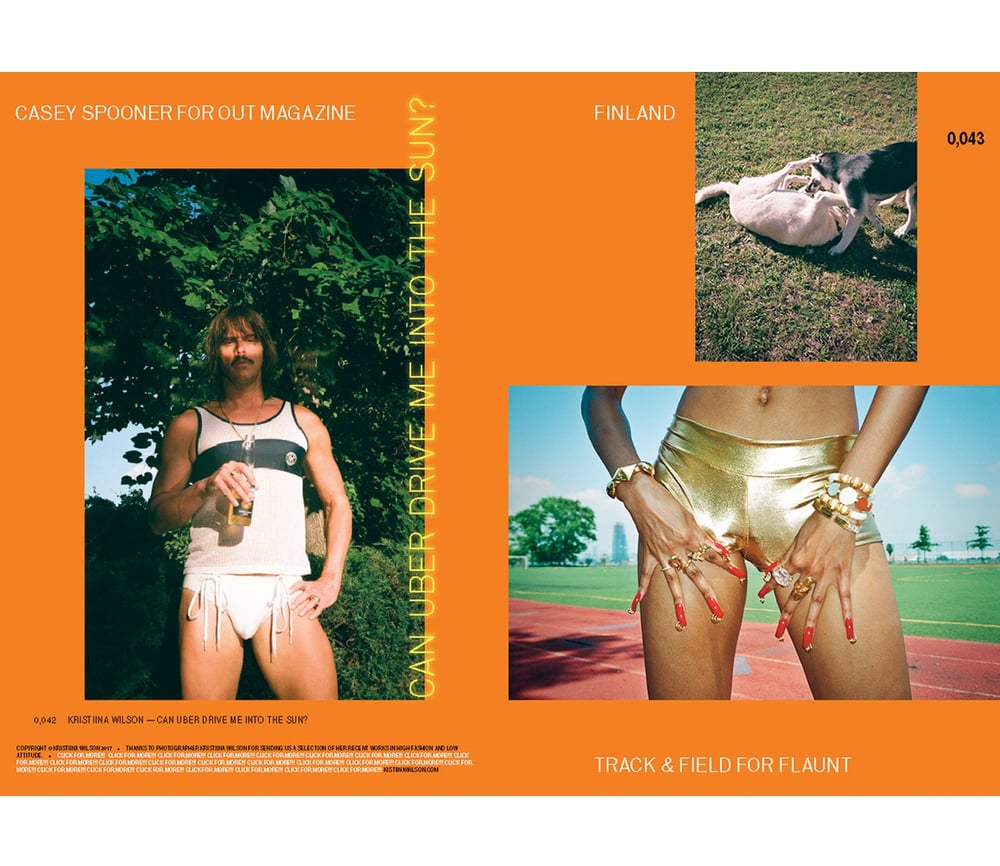 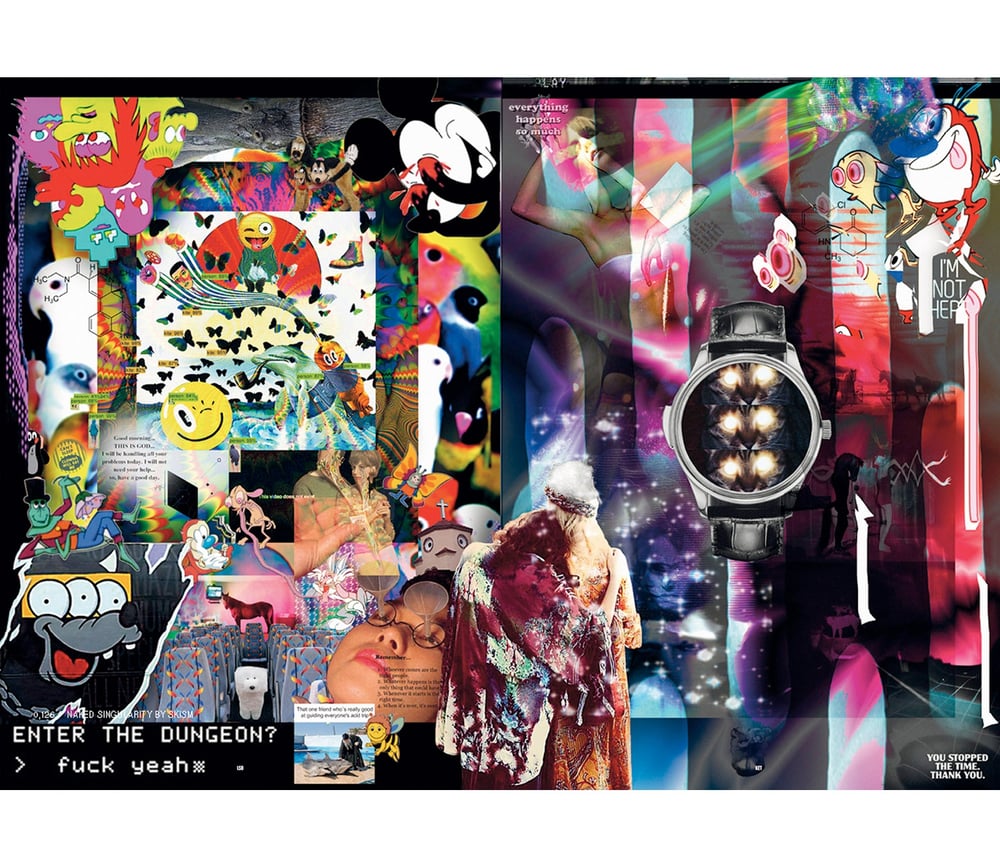 You can get high on adrenalin. Or from a cocktail of legal or illicit drugs. You can get high from doing the right exercise. Or from releasing beta-endorphins via specific spicy food. You can get your high from keeping each and everyone around you low. Or, if you’re a total idiot, you might even be high on life although we live in a world that’s full of risks and threats – some are sneaking up from behind, others are pretty much in your face – that threaten to upset your rhythm at any given time.
We all know uncomfortably little about the big picture, and that’s why it is so easy to get paranoid. But then again, paranoia is probably a constant companion, even if you actually belong to the inner circle, the influential, powerful few. No wonder society is on the edge of a nervous breakdown.
Our evolution hopefully didn’t stop with us growing opposable thumbs – but how are you supposed to keep evolving when you constantly have to deal with the many different hazards that attack your value system? Doing drugs – the good kind, none of that pharmaceutical poison – could be a useful indicator in trying to figure out which of these manifold risks and threats are the ones you should be really worried about. Chances are fairly high though that you’ll figure out rather sooner than later: the answer is all of them.
Even though the goal certainly isn’t to live forever, it’s in the very nature of things to try your best to make this rather short interval between birth and death as pleasant and easy-going as possible. And since the headwind seems to be picking up each week, getting a good-sized daily fix of whatever rocks your boat seems to be the obvious conclusion – and a much better option if you compare it, say, to accepting fear, hate and insanity as the appropriate response.
This issue of Lodown offers an impressive showcase of different artistic interpretations of and on the high times we’re living in, proving that one of the most impressive highs can be caused by creativity: still a very powerful weapon in the battle against reality. Now please pass over that nutmeg.

Enjoy this very issue! Highlights include:

PEDRO BELL
Pedro Bell, otherwise known as Sir Lleb, is the artist largely responsible for the iconic album art and liner notes of Funkadelic, among others. In fact, Bell penned much of the mythology and conceptual narrative that accompanied the Parliament/Funkadelic revolution, expanding upon existing P-Funk ideologies and spinning his own. His self-proclaimed scartoons are deft satirical fun. They sprawl across the covers and gatefold spreads, a delirium of 70s psychedelia filtered through the Black urban experience. Bell humorously combines subversive, political, social consciousness and esoteric undercurrents with the blatantly erotic, galactic and wonderfully ridiculous. There is joy to be had in living the funk life. Squares and frigid folk beware.

JIM BRIDWELL
Revered big wall climber and alpine mountaineer, Jim Bridwell caught the climbing bug in his falconry days and dropped out of college in ’63 (a psychology and maths major) to pursue climbing and esoteric mind expansion. Around this time he joined the Rosicrucian secret society “it gives you disciplines to work on to improve your consciousness, like a stepwise advancement”. In the esteemed Yosemite Valley, Bridwell came up under the likes of climbing mentors Layton Kor, Frank Sacherer a theoretical physicist and also to a lesser extent Chuck Pratt. In the 70s progressive age of rock climbing he stepped out of their shadows and truly came into his own. Sometimes referred to as the “valley hardman”, Bridwell raised the difficulty levels and speed stakes in big wall climbing of the day. Through ballsy moves, efficient climbing and with mental fortitude he broke through many psychological barriers to forge new ascents in record times. The fact that he originally wanted to become a race car driver comes as no surprise - he approached the wall with the same daring zeal.

JIM GRECO
“I started experimenting with hard drugs when I was 17/18 and that lasted until I was 22/23 years old. I just did not want to become a person eating out of a garbage can on Skid Row, which is what I would see when I bought drugs. So I knew it was either that, jail or overdose. (...) I wanted to quit, it was a long build up of “I wanna stop doing this”, but I was struggling. I would get closer and closer to straightening up, and then finally I made it through a day. And then I was afraid of losing that day and the day turned into two, to three... and 14 years later here I am in this room with you!“ We were able to meet acclaimed skateboarder/filmmaker Jim Greco for an exclusive interview at the infamous Hansa Studio Berlin, where some of his favorite records came to life.