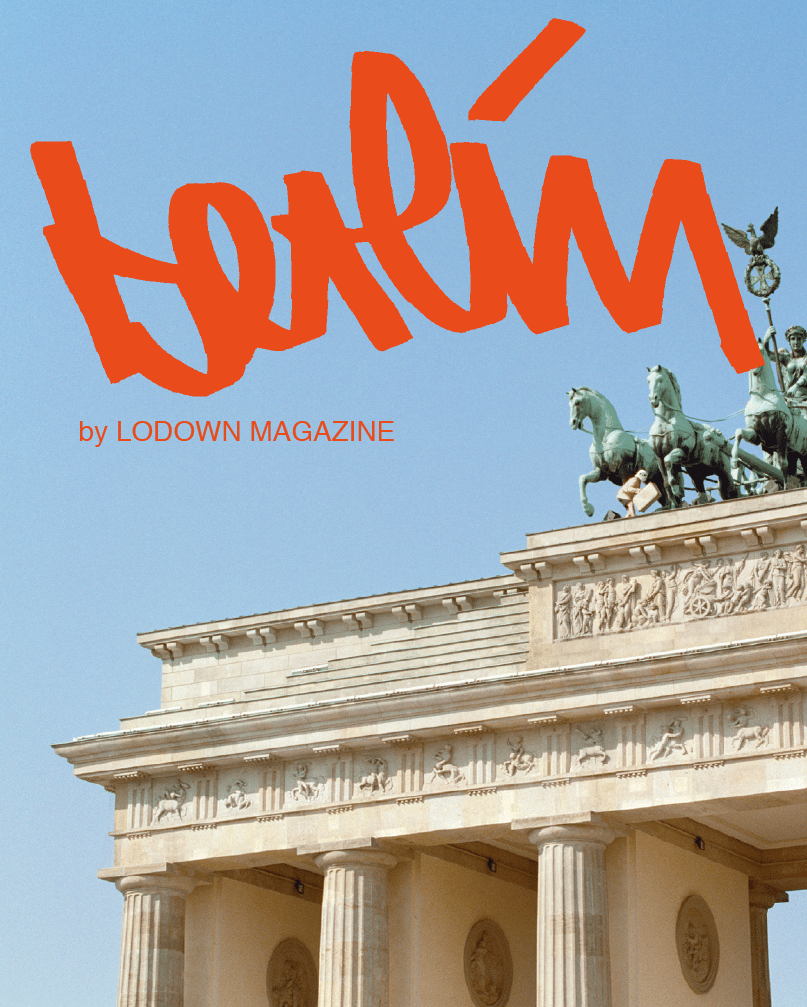 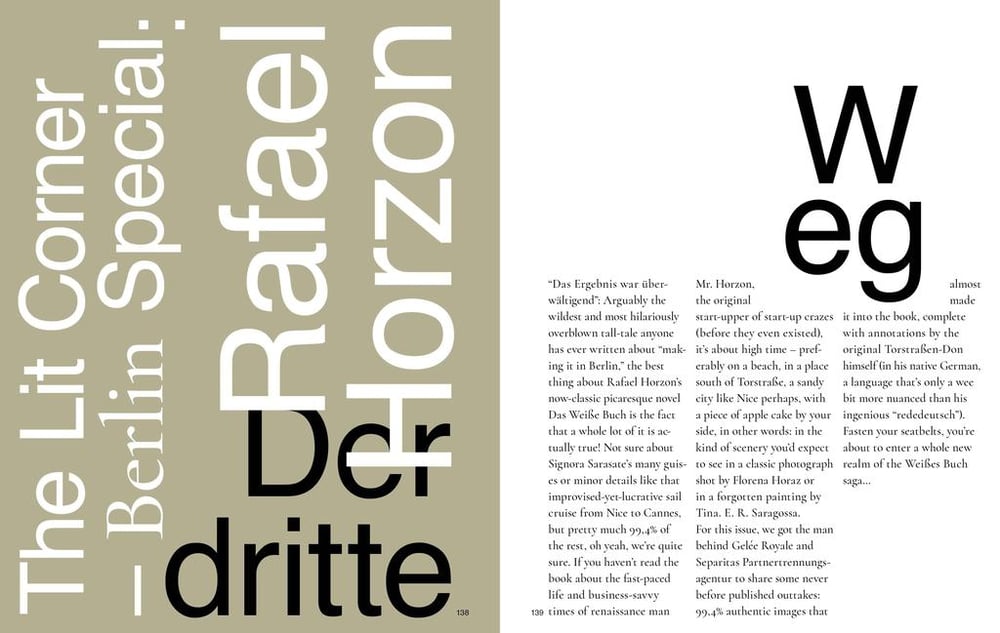 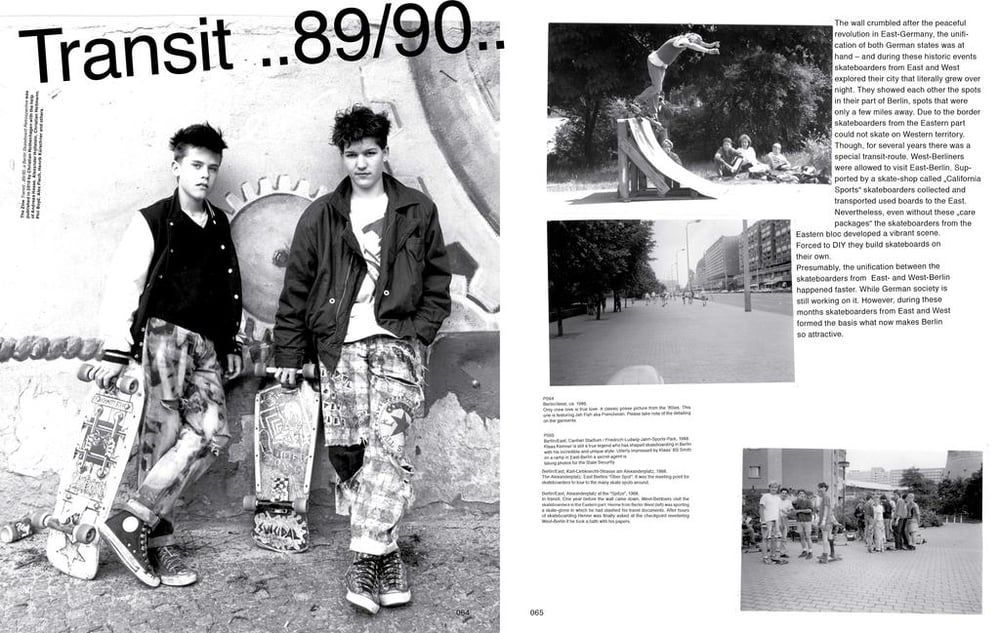 If you’re committing yourself to do an issue about Germany’s capital, especially when you’re actually born and raised in Berlin, you know you’re on a suicide mission. On the one hand, the city’s historical relevance carries a weight you can hardly handle, on the other, its most recent past and present is reduced to rather questionable values and phrases thrown around by transients and recent settlers at an incredible speed.

And you, as someone who was born and raised here, you have to make sense of all this – without getting lost in the blur. Everybody is in the know about Berlin’s current status quo – and everyone definitely knows better. About the latest coffee joint, that one new gallery, this backyard where this in-cre-di-ble food is made, those pop-up stores on a particular street, this weird half-legal club. It’s as easy as it is narrow-minded, though, to laugh at these claims and whatever they entail – because it’s actually these very trivialities that established and formed the pop cultural field the city is now famous for. And they were most certainly not pushed forwards by the so-called real Berliners in the very majority of cases.

So, yeah, this new issue coming from the house of Lodown is no city guide, and it isn’t too eager to deliver any kind of comprehensiveness either. Instead it presents an ode to visions of the future and the past, with some present thrown in the mix for good measure in order to give you at least an idea why Berlin is such a fucking rad city.

So here you have it, Lodown’s latest grand guignol, proving once again that the future doesn’t necessarily have to be digital.