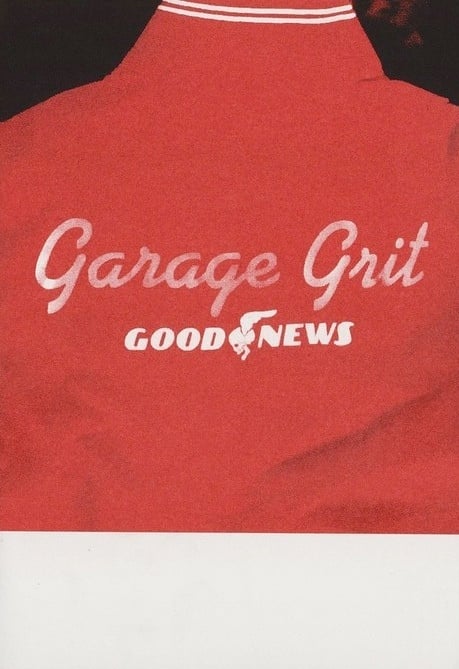 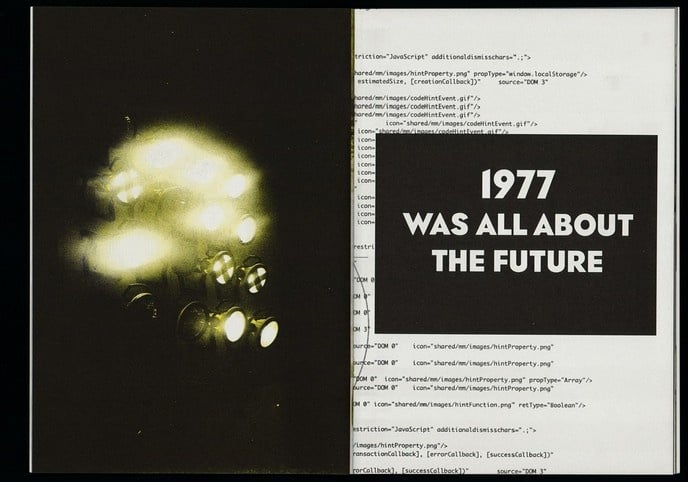 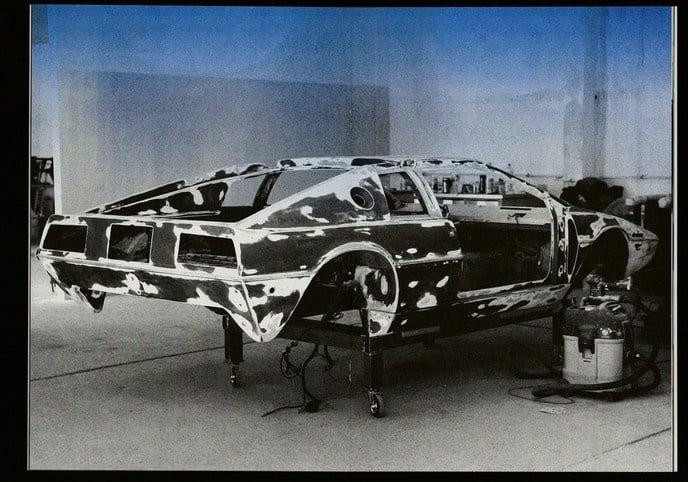 Garage Grit follows the production of the “Electro Lotus”, a ‘77 Lotus Esprit converted into a fully electric vehicle by a team of artists. A self-described example of “grassroots craftsmanship”, the project aims to reimagine futurism as a campaign against politico-economic inaction. Published in conjunction with The Garage, a 2013 exhibition at MU in Eindhoven, Garage Grit establishes “art activism as a forerunner of industrial adaptation”, prompting readers to “envision alternative configurations of agents, practices and social relations”.

Sold out
Slogans for the Empire
€9.00

Sold out
The Icons of Lodown Magazine
€9.00